Doctorate at the Medical Department of the University of Lund in 2005, with a thesis on ankle prostheses and arthrodesis operations on the ankle.

2007-2010 Head of department for foot surgery at Ortopediska Huset/ Carema AB in Stockholm.

Since 2012, Chair of the Swedish Society of Private Orthopaedic Surgeons. Since 2016, member of SPLF’s (Sveriges Privat Läkar Förening) Board of Directors and since 2016 a member of a group that produces “National Guidelines on Foot Surgery.” 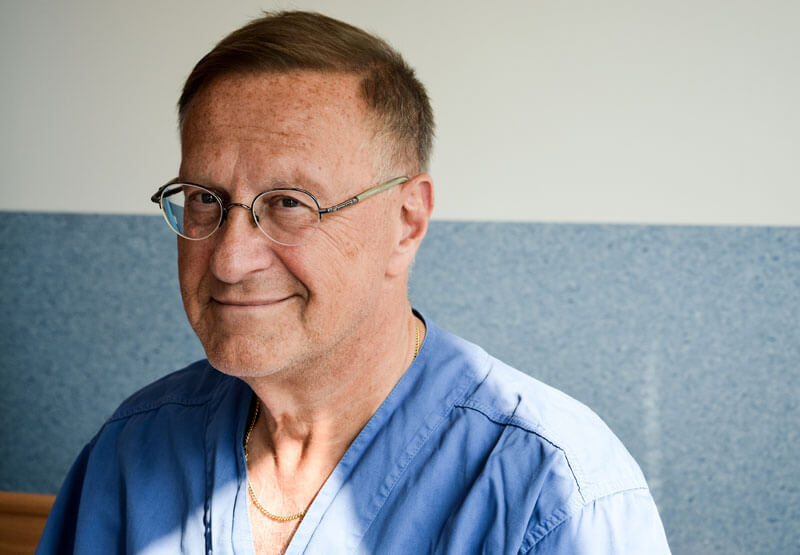 Chief surgical nurse/Surgical assistant Malin Frisk. Educated in Malmö/Helsingborg with a degree in 1987. Spent three years in Guatemala for Lions International/Sida, at a village health care clinic project responsible for the training of traditional midwives for Guatemala’s Mam Indians in the San Marcos area.

1991-2004, Transplant coordinator and surgical assistant at the Department of Cardiothoracic Surgery, Lund.

2004-2005, Operations manager for the then newly-started surgical activity at the City Clinic in Lund, with approx. 3,000 operations/year. 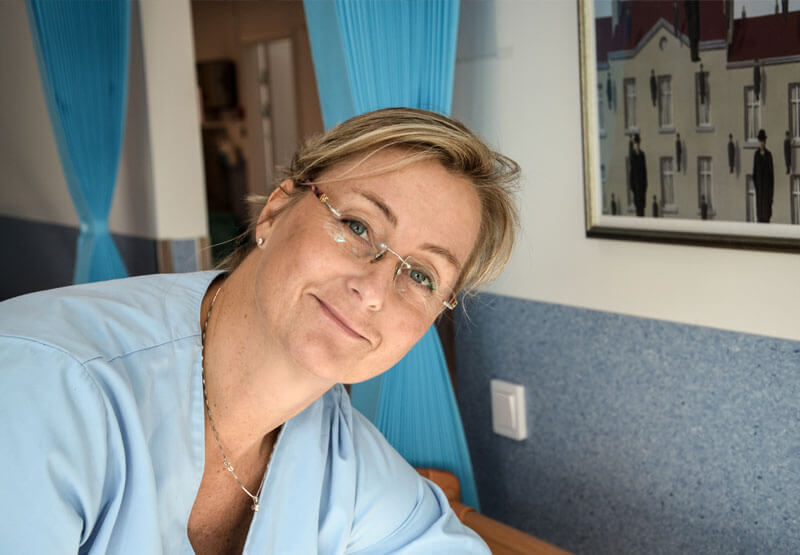 Elisabeth Olsson, is our medical secretary. She started at Kaernan in spring 2017. She is the one writing journals and handling the communication with medical care and insurance companies. She also takes care or our reception and she always puts the client first. 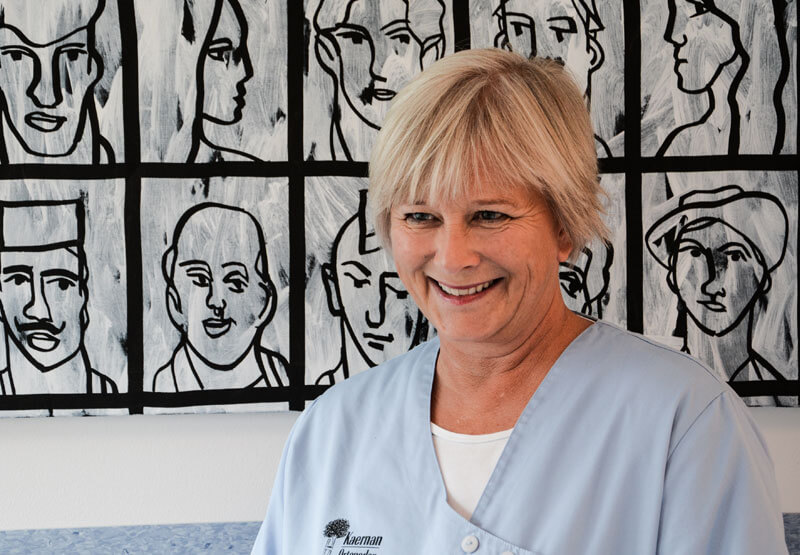 Alma Zepeda is our newest and youngest co worker. She helps Elisabeth in the reception and handles administration. She is very curious and always has a helping hand when needed. An important part of her job is to make sure that the patients are alright after operation. 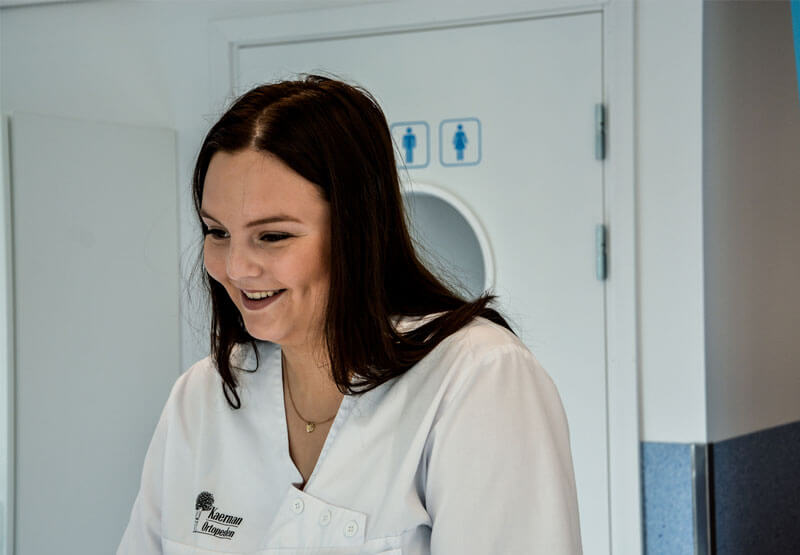